Örnsköldsvik is a locality and the seat of Örnsköldsvik Municipality in Västernorrland County, Sweden, with 28,991 inhabitants in 2010.Its natural harbour and archipelago is in the Gulf of Bothnia and the northern boundaries of the High Coast area. It is well known as an exporter of pulp and paper products and heavy machinery goods. It has a strong environmental record and is the "testbed" for ethanol powered name comes from Governor Per Abraham Örnsköld (1762–1769) and literally translated means Eagle-shield's-bay (Örn-skölds-vik).Traces of human activity in the area date back to the Nordic Bronze Age, and there is a reconstructed iron age village called Gene fornby, which is a popular tourist attraction, just outside of the town. Örnsköldsvik itself is however a relatively young city, it was founded as a market town (a köping) in 1842 and became a city in 1894.Örnsköldsvik MunicipalityThe town of Örnsköldsvik is the centre of Örnsköldsviks Kommun or Örnsköldsvik Municipality. The Municipality has a much larger population than the town itself, at over 55,000 inhabitants, as the municipality is vast with very large forest areas, and consists of several rural communities. 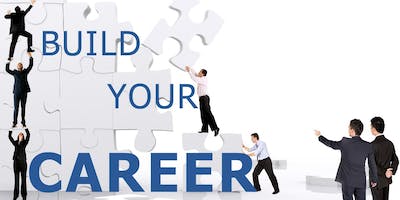 Home Based Jobs Can be Very Profitable! 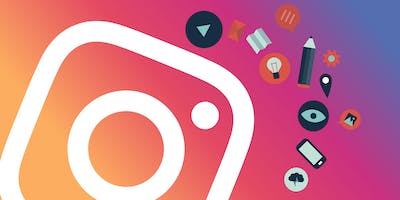