17 personer som deltar
Kontakt värd av händelsen
händelsebeskrivning
Wormholes are a hypothetical warped spacetime which are also permitted by the Einstein field equations of general relativity, although it would be impossible to travel through a wormhole unless it was what is known as a traversable wormhole.

A proposed time-travel machine using a traversable wormhole would (hypothetically) work in the following way: One end of the wormhole is accelerated to some significant fraction of the speed of light, perhaps with some advanced propulsion system, and then brought back to the point of origin. Alternatively, another way is to take one entrance of the wormhole and move it to within the gravitational field of an object that has higher gravity than the other entrance, and then return it to a position near the other entrance. For both of these methods, time dilation causes the end of the wormhole that has been moved to have aged less than the stationary end, as seen by an external observer; however, time connects differently through the wormhole than outside it, so that synchronized clocks at either end of the wormhole will always remain synchronized as seen by an observer passing through the wormhole, no matter how the two ends move around. This means that an observer entering the accelerated end would exit the stationary end when the stationary end was the same age that the accelerated end had been at the moment before entry; for example, if prior to entering the wormhole the observer noted that a clock at the accelerated end read a date of 2007 while a clock at the stationary end read 2012, then the observer would exit the stationary end when its clock also read 2007, a trip backwards in time as seen by other observers outside. One significant limitation of such a time machine is that it is only possible to go as far back in time as the initial creation of the machine; in essence, it is more of a path through time than it is a device that itself moves through time, and it would not allow the technology itself to be moved backwards in time. This could provide an alternative explanation for Hawking's observation: a time machine will be built someday, but has not yet been built, so the tourists from the future cannot reach this far back in time.

In 1993, Matt Visser argued that the two mouths of a wormhole with such an induced clock difference could not be brought together without inducing quantum field and gravitational effects that would either make the wormhole collapse or the two mouths repel each other. Because of this, the two mouths could not be brought close enough for causality violation to take place. However, in a 1997 paper, Visser hypothesized that a complex "Roman ring" (named after Tom Roman) configuration of an N number of wormholes arranged in a symmetric polygon could still act as a time machine, although he concludes that this is more likely a flaw in classical quantum gravity theory rather than proof that causality violation is possible. 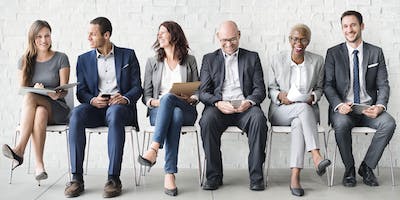 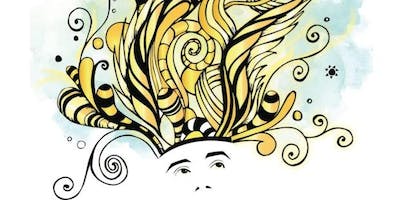 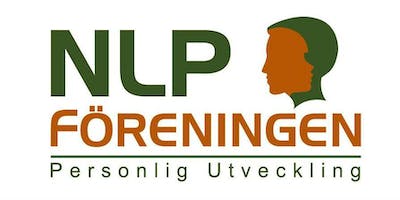